Auto-Immune Disease – what we need to know

(with grateful thanks to Jo Tucker – of CIMDA)

About The Immune System

The immune system is a very powerful and complex tool.  It is designed to protect the body, keep it healthy and free of disease. The immune system consists of an army of immune cells that lie in wait for foreign invaders such as, bacteria or a virus, known as antigens.  When an antigen is identified, the immune cells multiply and are despatched to destroy the antigen without mercy.  When their job is done the immune system returns to normal balance.

To ensure the immune system identifies and kills only the foreign cells, it develops a memory to distinguish between what is:

Auto Immune Disease – Why does it occur ?

Autoimmune disease can occur when the immune system of a genetically predisposed dog malfunctions and is no longer able to distinguish between what is ‘self’ and what is ‘non-self’.

These dogs will develop an autoimmune disease if their immune cells mistake a part (or parts) of their own body as a foreign invader. The immune system will aggressively respond and produce antibodies that are programmed to destroy the bad `foreign’ cells, and in doing so unintentionally destroys the good `self’ cells, resulting in a primary autoimmune disease. It is clearly a case of mistaken identity.

In Vizsla Inflammatory Polymyopathy it is the muscles of the tongue, pharynx and oesophagus that are principally affected .

For this breakdown in the immune system to occur the dog has to have a genetic predisposition.  This concealed predisposition is undetectable until an autoimmune disease occurs.

A dog that develops an autoimmune disease has inherited these damaging genes from both parents. The mode of inheritance is known to be complicated, with several genes involved. This is often referred to as a polygenic inheritance.  Although both parents carry the genes responsible, and it is known to run in families, this does not necessarily mean that if one dog in a litter gets an autoimmune disease the others will follow.  Also, it is not known why dogs develop a specific autoimmune disease, or in some cases develop more than one.  It may be due to the combination of inherited genes (or lack of them), different environmental influences, or a particular set of untimely circumstances that triggers specific diseases in a predisposed dog.

It is unfortunate that currently, there are no DNA tests available to identify the dogs who are genetically predisposed to autoimmunity, or `carriers’ or genetically `clear’ dogs.  This means that dogs with a genetic predisposition can only be retrospectively identified after a diagnosis of an autoimmune disease, because prior to this they will appear relatively normal. A confirmed diagnosis identifies both parents to be at least `carriers’ of autoimmune disease, but they may themselves go on to develop an autoimmune disease if they carry a full quota of deleterious genes.

Both male and females are affected however, it is thought that young females seem to be more prone – and this probably due to hormonal influences.  Hormones can be a major trigger factor for autoimmune disease in the dog.

It has already been stated that a genetic predisposition is required for a dog to develop an autoimmune disease, but that’s not all as it has to encounter a `trigger’ to generate an immune response and, in so doing, the malfunctioning immune system produces auto-antibodies that are programmed to destroy its own cells.

So what are trigger factors?

Anything within a dog’s environment that may challenge their immune system can be a potential trigger.  A dog that develops an autoimmune disease may have encountered the same trigger factor before with no detrimental effect, but for some unknown reason, on this occasion it has caused the immune system to malfunction resulting in the dog developing an autoimmune disease. 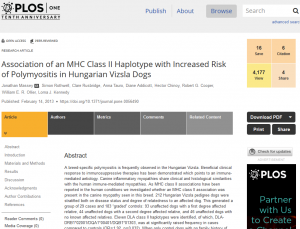 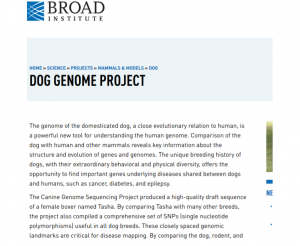 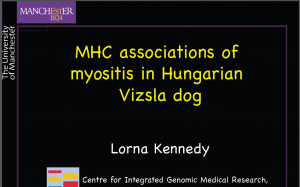 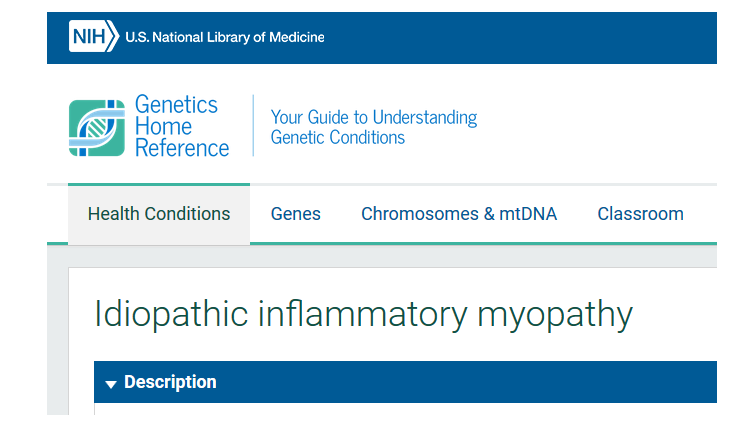 AHT – Give a Dog a Genome 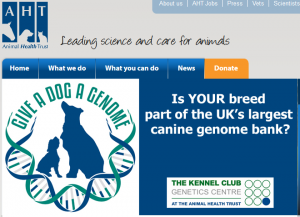 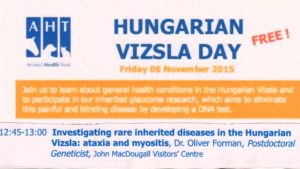